Setco Services, formerly known as Southern Escrow and Title Company, was established in 1999 as a full-service title and escrow company providing commercial and residential closing services to individuals, lenders, and developers. Catherine and George Brannon relocated from Memphis, Tennessee, and dug their roots along the Gulf of Mexico, to kickstart their family-owned and operated business. While in Memphis, George Brannon owned a law firm that offered similar services to Southern Escrow and Title Company for more than twenty years, so when the opportunity presented itself along Florida’s Emerald Coast, the possibilities were endless. Catherine and George Brannon opened their first office in Miramar Beach, Florida, to make their grand debut in the area.

Their son, George Brannon Jr., attended the University of Mississippi while majoring in political science and criminal justice with a minor in accounting and business. With big dreams to attend law school following his undergraduate, George Brannon Jr. decided to shift gears and move to the beach following graduation to help aid his family’s business. During his time in Oxford, George Brannon Jr. opened his own title company to serve the city of Oxford better.

Following George Brannon Jr.’s addition to the Southern Escrow and Title Company’s team, the business saw a need for growth. It opened its second office along Florida’s Scenic County Highway 30-A in Grayton Beach, Florida, in 2002, which was managed and run by George Jr. himself.

Shortly after George Jr.’s time with the company, he later transitioned and began aiding with company operations and growing the company and new office locations. Southern Escrow and Title Company opened its third office in Bay County, Florida, in 2004, followed by expansion into Fort Walton Beach and Freeport. 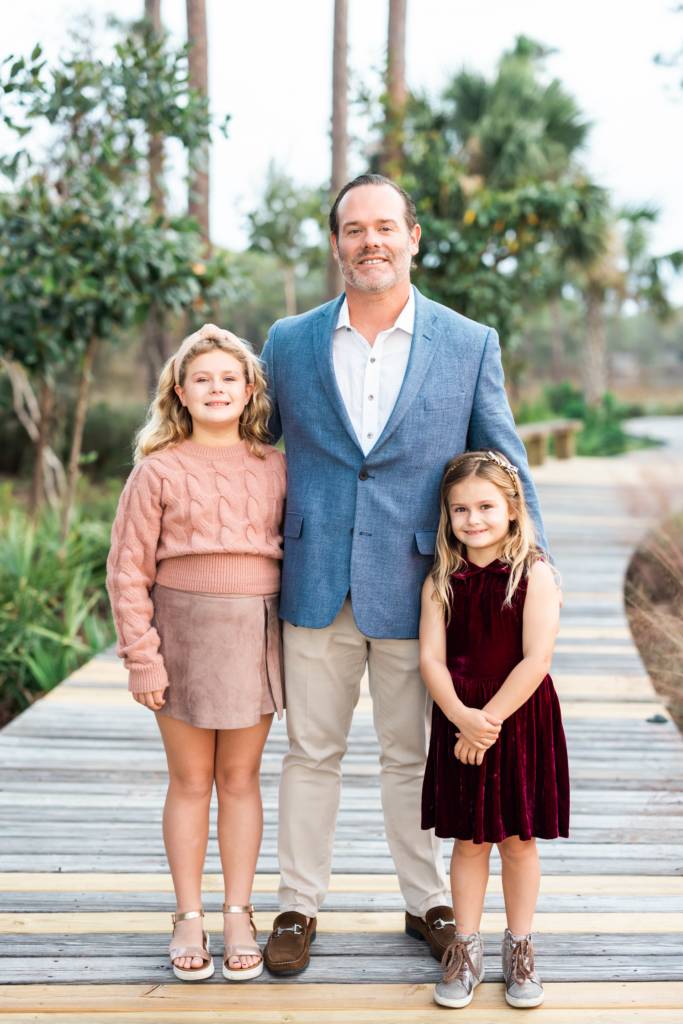 In 2008 when the economy crashed, hesitation and fear began to arise. During this time, the company altered its mindset and rebranded itself from Southern Escrow and Title Company to Setco Services. The company pulled the reigns back but was loyal to each team member and never laid off an employee. With strength, courage, and perseverance, the company weathered the storm and found itself standing strong amongst the battlegrounds.

In 2010, the Deepwater Horizon oil spill hit the Gulf of Mexico, and lucky for Setco, the leadership team knew exactly how to manage this crisis. George Jr. fully immersed himself in the operations of the company. After displaying such determination and diligence, Catherine and George Brannon passed the torch onto Stephanie and George Brannon Jr. in 2015 to take over the company.

Fast forward to the present day, the company has expanded from its initial office in Miramar Beach with five employees to eleven offices and over fifty employees strategically located along Florida’s Emerald Coast. These offices are purposefully positioned in Escambia, Santa Rosa, Okaloosa, Walton, Bay, and Gulf counties in Northwest Florida, as service centers to provide quality service and rapid response to our clients. This effort offers the inducement for prospective developers and real estate agents to form productive relationships with our closing teams.